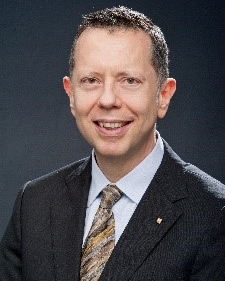 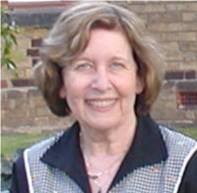 Stephanie has been an active member of the IEEE Computer Society (CS) for many years, serving on the CS Board of Governors and as CS Vice President of Technical Activities. She is currently a speaker in the Distinguished Visitors Program. She was Chair of the CS Audit Committee and founded the Technical Committee on the Engineering of Computer Based Systems (ECBS), serving as its Vice Chair and Chair. As Guest Editor for IEEE Computer, she educated CS members on the issues and advances in ECBS. She is also Chair of the IEEE Thesaurus Editorial Board and an active member of the IEEE Systems Council, currently serving as Secretary. 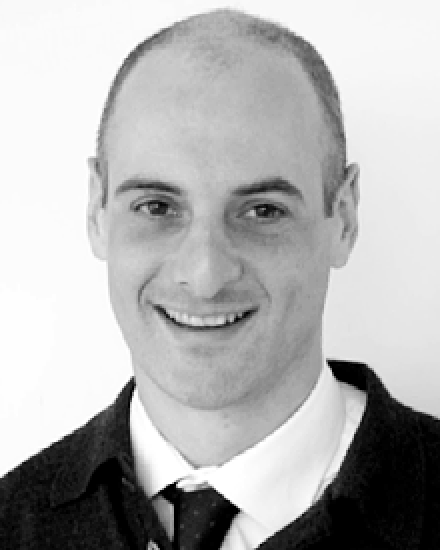 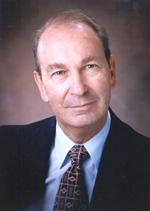 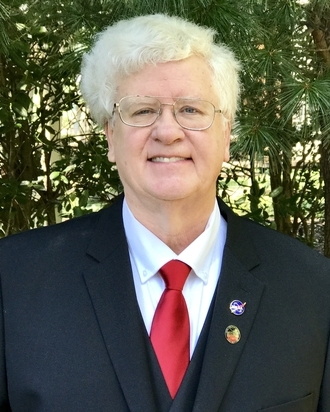 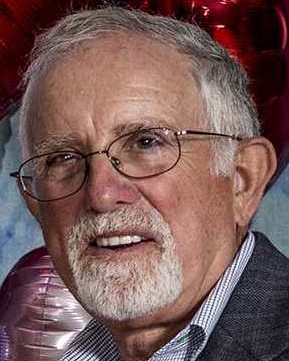 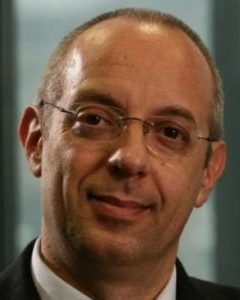