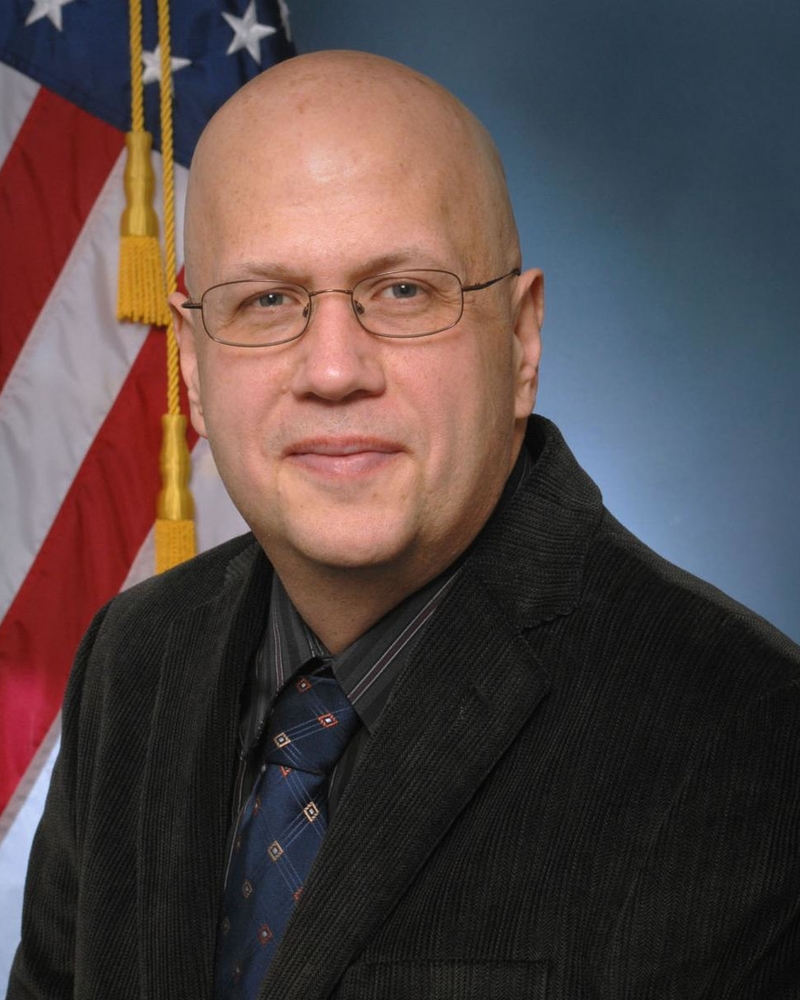 Sponsored research is currently focused on advanced algorithms for the detection and track processing of airborne targets obscured by wind farm clutter, as is research on spatially and spectrally diverse sensing for the automatic detection, identification, and feature exploitation of objects under cover, e.g. below ground, inside structures, or under foliage. Space object identification is also a topic of current research. The design and analysis of distributed radar for exoatmospheric surveillance is complimented by analysis and experiments for side-looking imaging and surface moving target indication radar. Recent research has resulted in the development of a mobile waveform diverse distributed MIMO radar system and a radio frequency tomography test bed at the University of Dayton. Research on integrated close-in sensing and long range wide area surveillance radar is addressing feature extraction, in addition to detection processing and track formation. Algorithms and architectures for the numerical and symbolic (heuristic) processing of sensor data is a primary focus of this research.
Dr. Wicks has published many papers, reports, chapters, books, and patents.