How did you get started in the field of systems engineering?

I began my career in industrial engineering, utilizing techniques to determine the most efficient manufacturing and production processes in support of cost, quality, and safety improvement initiatives. As my career progressed, it started to become evident to me that there was a disconnect since many of the inefficiencies and issues that were occurring were attributed to operator/human error. But upon further investigation, it was often found that the process design did not account for the capabilities and limitations of the human operator which ultimately led to the issues noted. Why did the process/system design account for the interactions between various sub-processes, such as electrical, mechanical, etc., but not how the human would interact with them? Why do all the sub-processes have swimlanes so that all interactions can be reviewed, evaluated, and optimized, but the human/operator is a stick figure, “actor” in the corner? Why isn’t the human considered as important as the other components in the efficient operation of the process? Hum??!! This ah-ha moment led to the shift in my focus to human system integration.

What do you find interesting or exciting about working in the field of systems science and systems engineering?

At this point, my career transitioned from manufacturing to product design and development in the transportation industry, spanning light-duty (passenger vehicles), heavy-duty (armored military), and commercial (trucks, buses, and construction equipment) vehicles. My responsibilities have centered on analyzing how customer expectations, regulations, industry, and emerging technological trends will impact the design and development of the interface, and interactions, between the driver (human) and the vehicle, the Driver-Vehicle Interface (DVI), particularly in the continually emerging area of vehicle automation. With technologies ranging from Advance Driver Assistance Systems (ADAS) to semi/fully autonomous driving, it is critically important to provide a driver-focused DVI that balances functionality with safety.

What advice do you have for those just starting out in the field of systems engineering?

Given the promises and potential benefits of vehicle automation, it is tempting to think of automated vehicles primarily in terms of engineering achievements and technological advancements. However, automated vehicles may fall far short of delivering on their promises if driver capabilities, limitations, and information needs are not carefully researched and incorporated into system design. The various levels of driving automation have impacted interface design with the changes in the role and responsibilities of the driver, ranging from active participation in the driving task at the lower levels (role = driver) to passive monitoring with interactions involving non-driving related tasks at the higher levels (role = passenger). As more business models address the viability of automated vehicles, I look forward to the continued evolution of my career to investigating the human (driver and/or passenger) interactions with the artificial intelligence (AI) driver, the Human-Digital Interface. Hum??!! 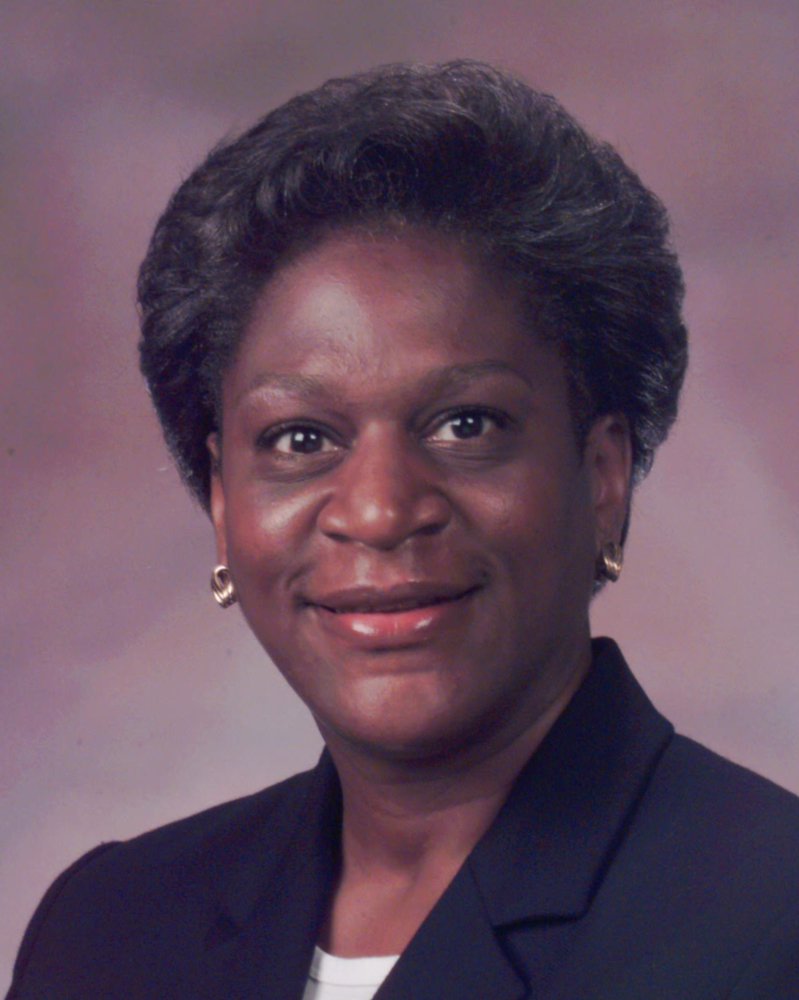